Shinji Murakami’s work springboards from the philosophy of Gunpei Yokoi, the famous inventor of Nintendo’s Game Boy: Withered Technology​ – referring to a mature technology that is cheap and well understood; and Lateral Thinking – the finding of radical new ways of using such technology. Le Coeur (The Standard) plays with this relationship. Love is a mature emotion that is cheap and well understood; but today we must find radical new ways to access it within ourselves and share it with others.

While Murakami does not believe that profound human understanding has caught up to the explosive evolution of modern computer technology, he does have faith that humans are capable of love for others. The pixelated expressions of 8-bit video games at the root of his work, which are one withered part of this evolutionary process, speak to our child selves, a time when love was not so hard and we were never afraid to share it with those around us regardless of race or creed. Murakami interrogates lateral thinking of this pixel, and with Le Coeur, he calls upon us to do the same with love.

Summer night is the animation of manipulated images sourced from the Google search of the word Kesäyö. The artist has broken down these collected images to a minimal pixel count of 2 to 3 pixels per image.

Inspired by his arrival and stay in Mänttä, Murakami reflects on the openness he finds here. Having grown up playing video games in the 1980s, Murakami remembers the space those simple games allowed for the child’s imagination. Today, the hyperrealist computer games leave little room for a player’s imagination to fill in the digital world. So too, an artist’s mind is constantly bombarded with information in cities like New York, where the artist lives, and Helsinki. 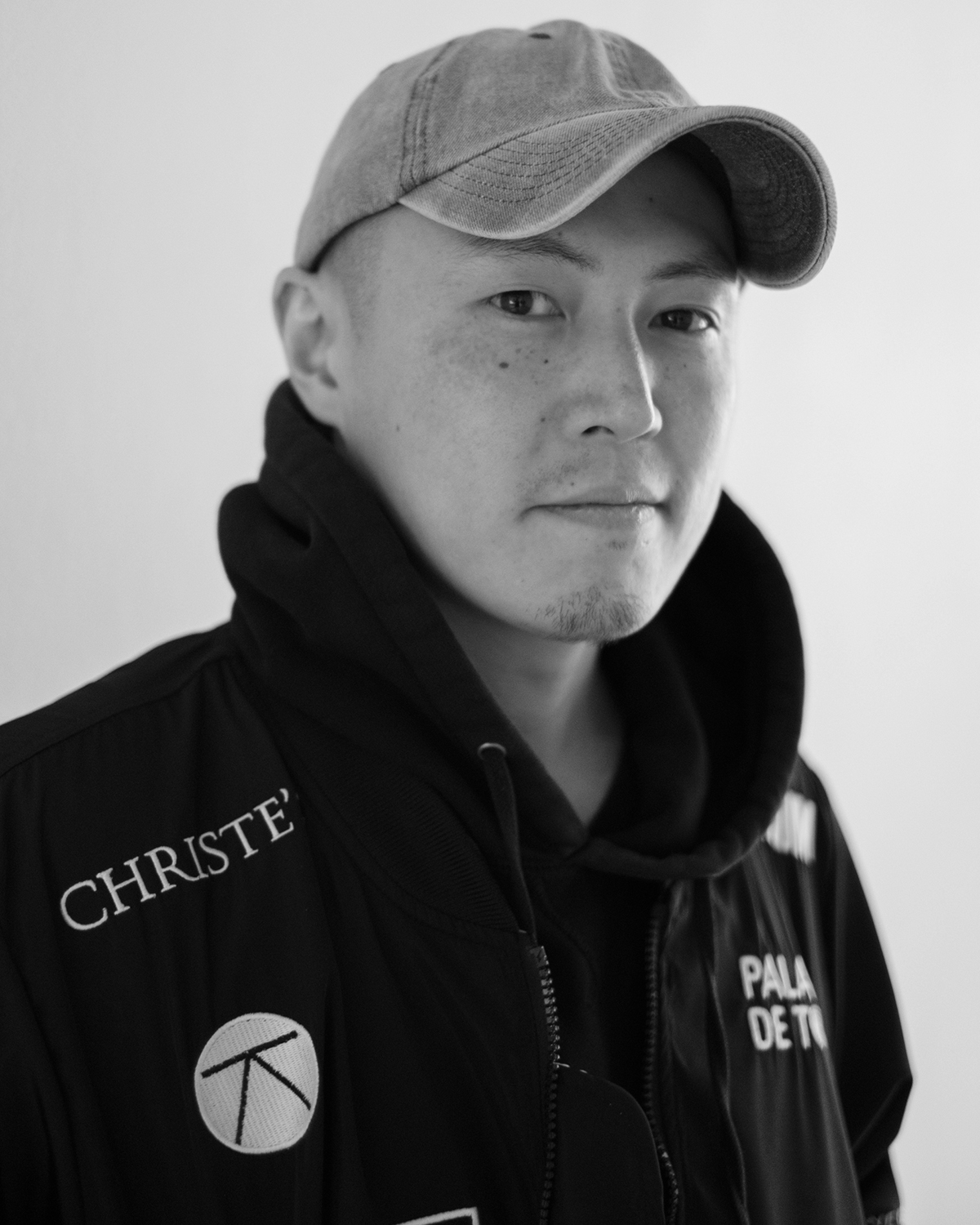 Shinji Murakami’s work springboards from the philosophy of Gunpei Yokoi, the famous inventor of Nintendo’s Game Boy, Lateral Thinking with Withered Technology. Withered technology in this context refers to a mature technology that is cheap and well understood; while lateral thinking refers to finding of radical new ways of using such technology. Yokoi held that toys and games do not necessarily require cutting edge technology; novel and fun gameplay are more important. Murakami does not believe that profound human understanding has necessarily caught up to the explosive evolution of modern computer technology, but the pixelated expressions of 8-bit video games at the root of his work are one withered part of this evolutionary process. Murakami interrogates lateral thinking of this pixel.

Working in wood, alkyd paint and LED light, Murakami focuses on communicating his ideas to a wide audience. With the precision of a master craftsman, he renders universal motifs – flowers, puppies, hearts – in minimalism and pop, re-interpreting the aesthetics and context of each genre and reassessing their role within contemporary art. His practice is an ongoing search for simplification, removing more and more unnecessary elements and moving works into more ephemeral formats.

We Are One, Camel Art Space, Brooklyn

Shinji Murakami in artdaily
The works in Lateral Thinking with Withered Technology make use of LEDs in a variety of styles and critically engage how the digital world influences many aspects of contemporary culture.
12.24.2017

Shinji Murakami in BEDFORD + BOWERY
“…a clear reminder that while the gallery may look rooted in the technology of the past, we are in the present, and it’s a present that may not be too far away from colonizing other planets.” – Cassidy Dawn Graves
12.12.2017

Shinji Murakami in Hyperallergic
“Your list of must-see, fun, insightful, and very New York art events this season… December: Be prepared to be enveloped by Murakami’s pixelated, LED world, which has its roots in 1990s game culture.”
9.19.2017

Shinji Murakami in Arte Fuse
“This is where Shinji delivers- a rare blend of defined improvisation within the precision of geometrical accuracy.”
2.3.2016